Our rec’s are going in every different directions: from a scathing documentary indicting a deceased national treasure to a gritty sci-fi show to the lighthearted adventures of an attractive virgin seeking true love. There’s also a bunch of new junk shows to speed up your Monday. 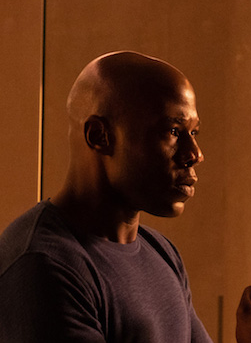 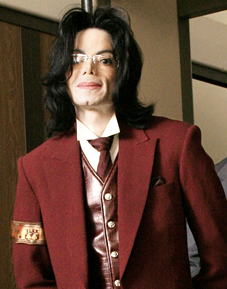 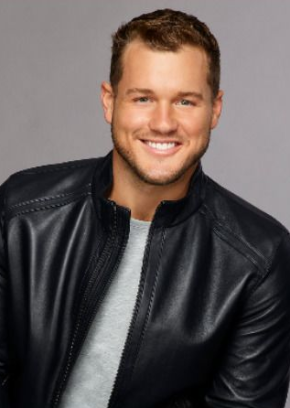 JASON’S PICK:
Leaving Neverland [HBO, 8p]
It’s probably time we address this one of the many times most of us looked the other way. Even Oprah says so. And it’s supposed to be an amazing documentary, so catch up on the first one and watch this tonight.

BRAD’S PICK:
The Passage [Fox, 9p]
Brad gets the group together as Amy stats to show signs of turning due to the virus in her system. Zach Morris may be trash but Brad Wolgast may save the world — and so it goes.

FIONA’S PICK:
The Bachelor [ABC, 8p]
Last week Colton went on hometown visits. He sent home Kaelynn which was a big surprise to me! He seemed to like her so much? And her hometown went really well? Tonight things get serious as Colton and the women visit the fantasy suite. Expect a lot of talk about his virginity. 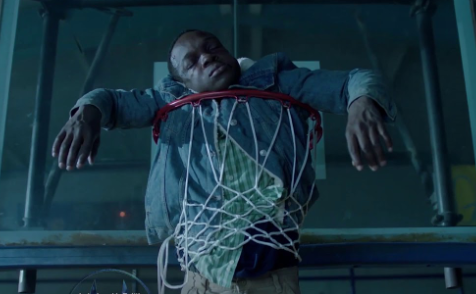