We’re feeling reality programs at a level we don’t usually feel — even if one of our editor recommendations is semi-ironic. There’s also the return of the show that cuts a families life into pieces, although contrary to Papa Roach’s theory, it is not their last resort.

JASON’S PICK:
Life In Pieces [CBS, 8:30, 9:30]
It’s a double shot of Short family antics (so eight vignettes instead of four) as one of the most underrated shows on television returns for its fourth season. There’s nothing fancy about it (well, save the play-in-four-acts gimmick); it’s just a collection of above average actors combined with some terrific character-driven writing. More sitcoms should be this basic (in a good way).

KATHERINE’S PICK:
Double Shot at Love with DJ Pauly D and Vinny [MTV, 8pm]
Somehow it’s already the fourth episode of MTV’s new Shot at Love, and tonight the fellas let the women know who they like best with a first kiss. Sounds gross.

FIONA’S PICK:
Project Runway [Bravo, 9p]
Tonight the designers are challenged to make fashion for their own powerful female video game character. Get ready for some fun and functional looks. 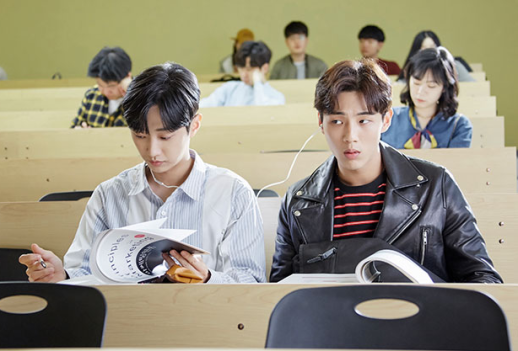