Screen Scholars try to avoid posting pictures of the current person in the White House, so in the spirit of the Make American Kittens Again extension, we offer the above and below images. Plus, cats ease our pain when the rage starts to bubble up. It’s that time of the year, and that certain man is going to be extra, well, extra thinking he’s won after Senate Republicans gamed the system. There’s also some great comedy if you don’t even want to hatewatch the address. For those who love the guy, we make no apologies for wearing our politics on our collective sleeve as long as he’s in charge of the country. We hope you enjoy our other suggestions. 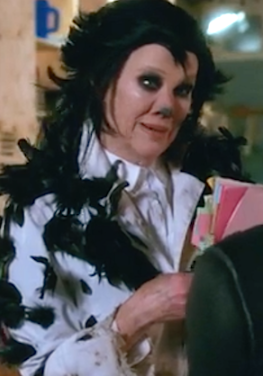 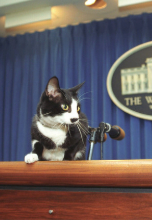 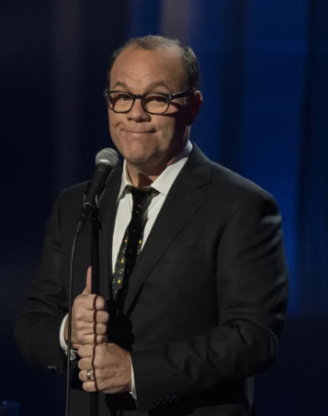 BRAD’S PICK:
State of the Union Address [Various, 8p]
It would be nice if Democrats boycotted the SOTU, but that’s probably a long shot, but at least we know Jamal Khashoggi’s wife will be there. If you like being lied to please by all means watch Trump stumble, sniff and praise himself for an hour or so.

JASON’S PICK:
Tom Papa: You’re Doing Great [Netflix]
Tom Papa is one of those comics who has been around forever, has been consistently funny for decades, is beloved in pretty much every comedy community (as comfortable on stages with alt-comics as on podcast with bros), yet is nowhere near a household name — the definition of a comic’s comic. This is not his first special by a long shot, but it is the 51-year-old’s network debut, and it’s a practical guarantee it will by hilarious.

KATHERINE’S PICK:
Schitt’s Creek [Pop, 9p]
Alexis plans a “The Crows Have Eyes 3: The Crowening” (our favorite new thriller) premiere for Moira, who makes a splash on the red carpet. Yay, Moira, Yay! 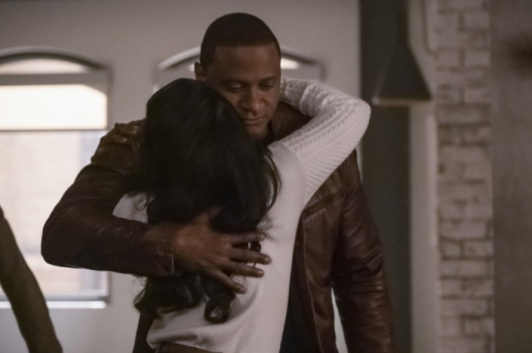