It’s a boom time for new streaming services from corporate behemoths. Last week we saw the debut of Apple Plus and a slate of programming led by award-nominated A-listers starring in a show-within-a-show. This week, it’s the Death Star, Walt’s little company that did good (with a lot of muscling out other little companies along the way), and the predictably named Disney Plus. It’s a stunning 3-for-3 with our editors, as we rec their shows in spite of ourselves. 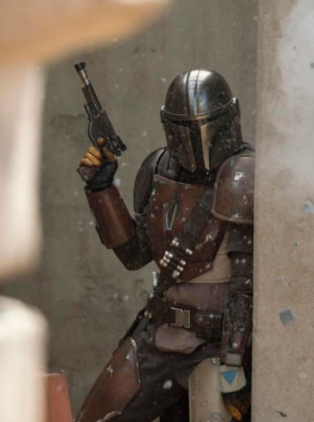 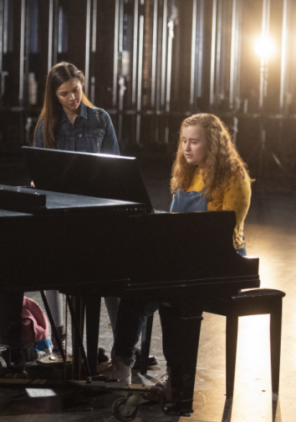 BRAD’S PICK:
The Mandalorian [Disney Plus]
There have been rumors of a Star Wars live-action TV show almost as long as there have been Star Wars films. Today it becomes reality. Taking place after the events of Return of the Jedi, the series explores the seedier side of the Star Wars galaxy: bounty hunting, as they say, is a complicated profession. But a small cameo from Brian Posehn can make it easier. Nerds’ heads everywhere are exploding as Nerd Nirvana[TM] is here.

JASON’S PICK:
Encore! [Disney Plus]
As a former member of my high school’s “Sing!” (fellow former members even reached out to see if we wanted to audition for this show), I’m intrigued to watch this extension of a 2017 ABC one-off. As a functioning human, I’m also a fan of Kristen Bell, who hosts this tribute to revisiting teenage dreams. 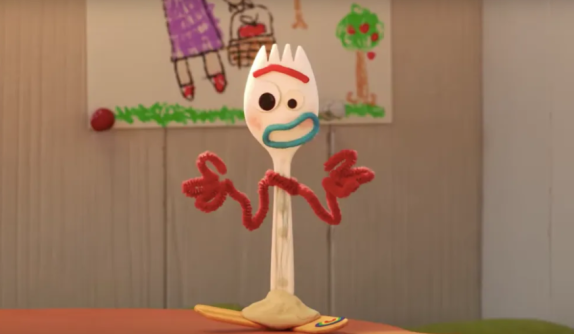