Screen Scholars gettin’ serious, with our first two recs going to documentaries, one nature, the other the possible end of world democracy. 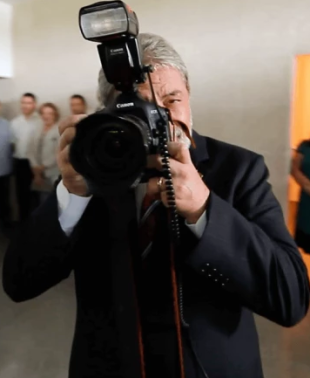 KATHERINE’S PICK:
Rivers of Life [PBS, 8p]
This new series looks at, well (ha!), rivers. Tonight’s premiere stars with the Nile, the longest (and most Biblical?) river in the world.

JASON’S PICK:
The Edge of Democracy [Netflix]
While we in the U.S. deal with Trump, it’s easy to forget he’s just a part of the dangerous trend to autocracy, and as hard as it is to believe, Brazil’s Bolsinaro may just be even more stunningly awful. This new Netflix documentary looks at the Car Wash scandal that brought down the popular Lula (among 100s of other politicians) and set the stage for a repugnant racist and sexist to win in a landslide.

FIONA’S PICK:
Jane The Virgin [The CW, 9p]
Jane and Rafael are in a good place, both focused on Mateo’s treatment. Alba and Rogelio are worried about Xo’s recent behavior.