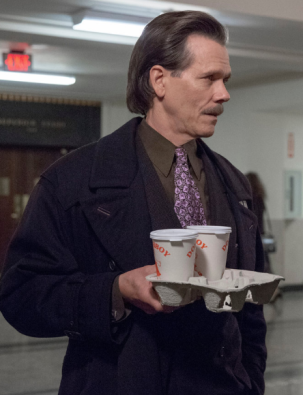 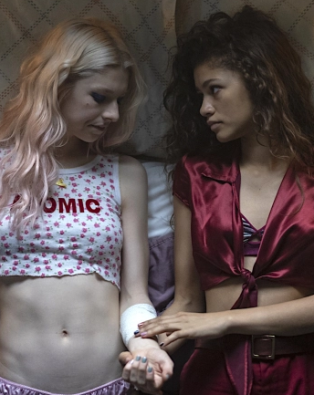 BRAD’S PICK:
Euphoria [HBO, 9p]
I’ve been out of high school for decades, which makes HBO’s newest unveiling fascinating and terrifying at the same time. A look into the life of teenagers on 2019, the show looks like a trippy nightmare with choices and consequences I never dreamed of when I was in high school. Also, Drake is involved. So, there’s that.

JASON’S PICK:
City On A Hill [Showtime, 9p]
Showtime counters with its own new gritty drama — this one is from an idea of everyone’s favorite Batman, Ben Affleck, and we’ll give you one guess in what city it’s set. Kevin Bacon stars as a corrupt FBI agent in Des Moines, Iowa… just kidding, of course it’s in Boston. There’s plenty reasons this could be awful, but just as many that this could be great. And that sums up Affleck’s career in a nutshell.

KATHERINE’S PICK:
Too Young To Be A Dad [LMN, 8p]
This 2002 classic stars Paul Dano as a studio virgin who gets his girlfriend pregnant during their first tryst (like so many 16 And Pregnant stars!) shocking his (frankly, pretty rude and controlling) parents, played by Kathy Baker and Bruce Davidson. The pregnant teen doesn’t want the baby and the pushy parents takeover to raise the child, if I remember my teenage nightmares correctly.