Tonight’s new television is absolutely dominated by sequels and reboots (das reboots even). We’ve got a remake of a popular Spanish drama. There’s the unlikely update of what’s considered by many the greatest German film of all time. Then there’s the spinoff of a gritty Brit procedural that’s for whatever reason not really a spinoff in its U.S. release, but a third season of the original. Oh, and there’s also an existing ID show that takes a specific focus on cults. It’s a wacky world that’s not particularly wacky, but deadly serious. 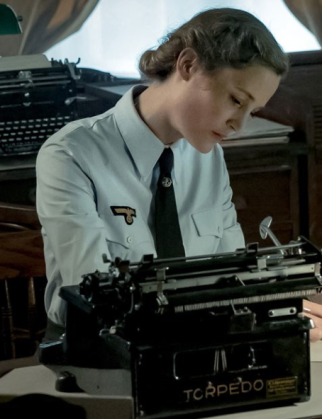 NAVANI’S PICK:
Grand Hotel [ABC, 10p]
Eva Longoria executive produces the American version of the Spanish series of the same name (Gran Hotel). The telenovela gets a facelift in the form of present-day Miami, chronicling the lives and drama of the last family-owned hotel in South Beach. Besides Eva in the director’s seat, extra points for a show that can boast 50% women in the writer’s room and a woman DP. Bienvenidos a Miami!

JASON’S PICK:
Das Boot [Hulu]
While in some ways, the idea of a sequel to the classic German film Das Boot seems a joke akin to Hamlet 2 or Titanic: The Sequel, but WWII did go on, the author of the novel the movie was based did himself write a sequel, and gotta admit I’m intrigued to see the next chapter of the u-boats.