This jam-packed Friday is dominated by a host of new and intriguing streaming options, but also features a returning Marvel hero (or heroes) and potential twists and turns on an ol’ NBC favorite.

JASON’S PICK:
Dark [Netflix]
With its monsters, crafty kids, and 1980s flourishes, and many things that are stranger than your average bear, this 10-episode German import is inevitably getting compared to you know what. Let’s try to keep an open mind (while surely seeing how it stacks up). 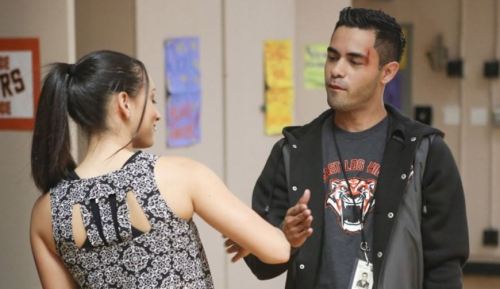