Tuesday’s here, so it’s time to bring your coat and leave the comfort of your giant bucket. By which we mean sit on your couch and devour some new content that the TV has TV’d. Here’s what we might suggest, if we may be so bold…

JASON’S PICK:
A Teacher [Hulu]
Kate Mara channels her inner-Mary LeTourneau for this dark miniseries about a predatory teacher who becomes intimately involved with one of her students, and the big little web of lies that the illicit affair touches off.

KATHERINE’S PICK:
The Cost of Winning [HBO, 9p]
This docuseries follows Baltimore’s St. Frances Academy’s football team, which was expelled from its league for being “too good.” (scare quotes intended)

BRAD’S PICK:
Swamp Thing [The CW, 8p]
If you were one of the few who watched this series when it debuted on the DC Universe streaming service, chances are you like the show. If you weren’t then now’s the chance to experience this new take on a classic DC character both steeped in mysticism and horror. This may be a network friendlier version of the character then we got with Alan Moore, but still worth checking out. 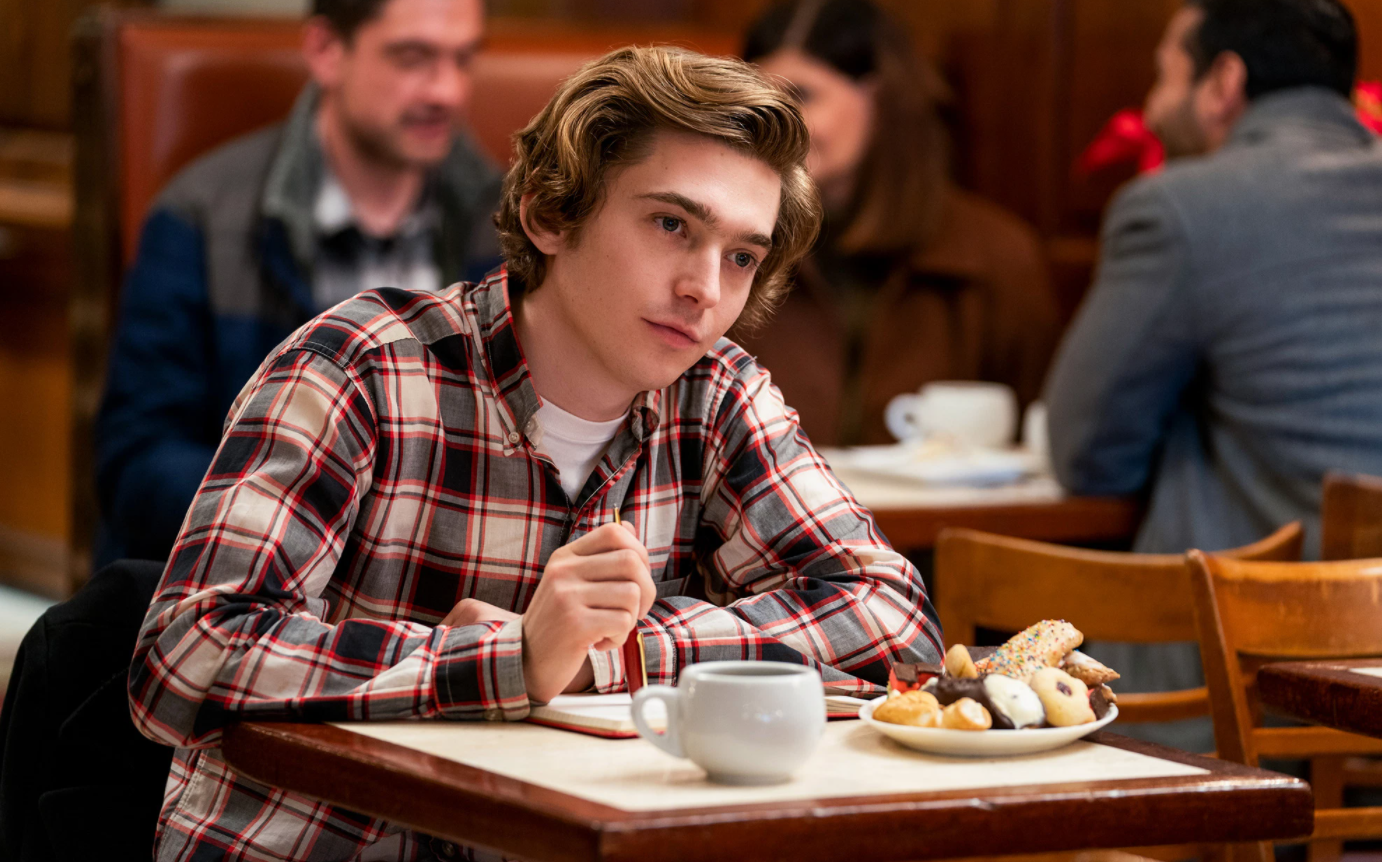