The tales and trevails of teenage, pre-Mensa Ashley Garcia have made for one of the best under-the-radar shows for people of all ages, and it returns tonight on Netflix, leading an odd, but alluring assortment of new TV. 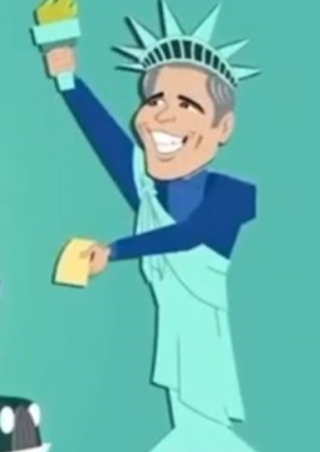 NAVANI’S PICK:
Ashley Garcia: Genius in Love [Netflix]
Oh thank goodness, I’ve finished binging ‘New Girl’ for the second time and need another nice, upbeat watch. Enter Ashley García (Paulina Chávez), my teenage superhero, the latina protagonist at the center of the show. At 15, she is a robotics-genius engineer who gets a chance to work for a prestigious company and moves across the country to make her dream come true. However, it seems navigating teendom is rough even if you are a rocket scientist – and thus cute teenage hijinks ensue. Co-produced and co-created by Mario Lopez, all us ‘Saved by the Bell’ fans get the added bonus of his cameo appearances throughout the season.

JASON’S PICK:
The Andy Cohen Diaries [Quibi]
There’s so many things that could go wrong with this, but a short form animated re-telling of premier non-Soup-hosting reality chatterbox Andy Cohen’s personal stories from his best-selling book could be genius… queeeeestion mark?

BRAD’S PICK:
Fuck… That’s Delicious [Vice, 10p]
The gang heads to Kosovo to reconnect with Action’s family and are greeted as heroes. Let’s face these guys are hard to dislike so it’s not surprising. 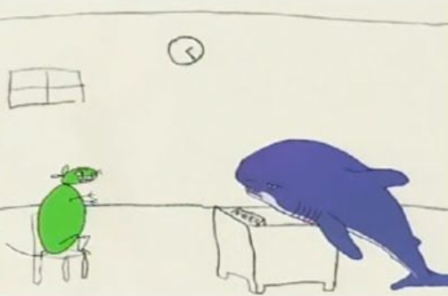