It’s a lazy Sunday, posting in the late afternoon. There’s no shortage of new stuff to watch so like the 1990s 46th best third wave ska band, The Urge, we’re gonna jump on in. 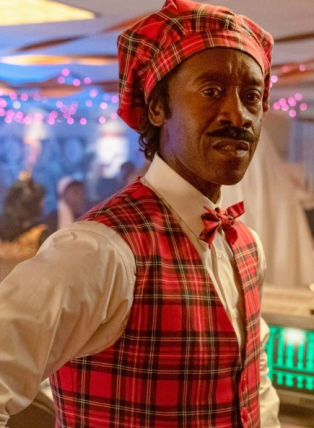 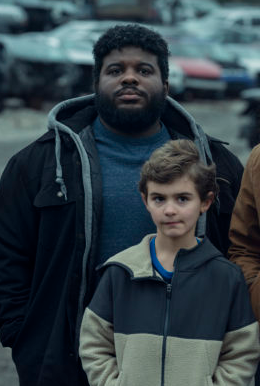 KATHERINE’S PICK:
I’ll Be Gone In The Dark [HBO, 10p]
Michelle McNamara died in 2016 while working on her book about the Golden State Killer, a then-unidentified serial killer who stalked California from 1974-1986. Her terrific book was released posthumously in early 2018, months before the capture of Joseph James DeAngelo, who agreed two weeks ago to plead guilty to multiple counts of murder and abduction. McNamara researched the crimes obsessively, attempting to finish her book on time while trying to solve the crime, too. Tonight’s premiere is the beginning of a six-part series follows McNamara’s investigation while looking into her life as a writer, mother, and wife. The loss of McNamara is nothing short of tremendous, and Liz Garbus’s series is sure to show that.

BRAD’S PICK:
NOS4A2 [BBC/AMC, 10p]
So as the second season opened we had a time jump. Manx is dead.. Or is he? Vic doesn’t think so and is not about to risk the life of her child. Now the chase is on as Vic goes after Manx and Christmasland. 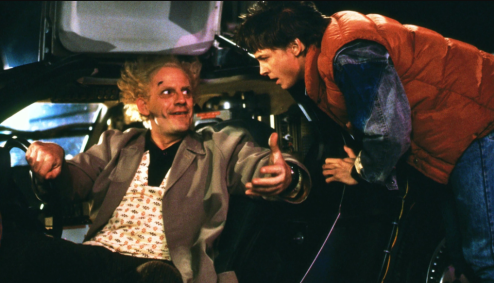