After (lightly) lamenting the slowly creeping lack of content due to COVID-19 quarantine, Peak TV shows us it’s not defeated yet as there’s quite the heaping helping of exciting new productions debuting today, mostly on streaming (with newly minted HBO Max especially killing it). We’ll start in the most quirky and twisted animated universe that does not have a talking pickle in it. 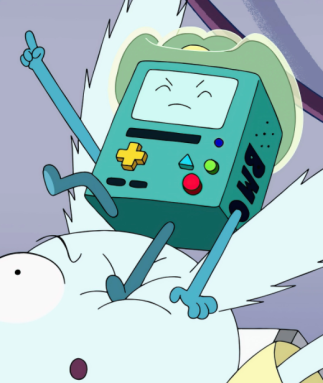 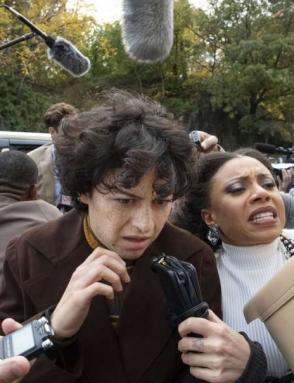 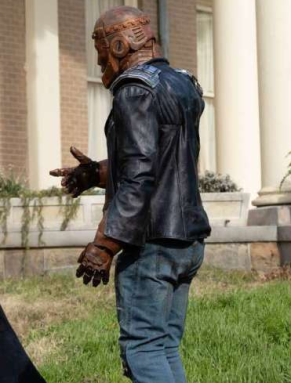 KATHERINE’S PICK:
Adventure Time: Distant Lands–BMO [HBO Max]
We’ve hardly left the land of Ooo, but here we are, with a special two years later. Join BMO on his own little adventure in the first of three AT:DL specials.

JASON’S PICK:
Search Party [HBO Max]
I guess it’s a compliment to this unique dramedy that its second season ending both left me desperately hoping there would be a third and not wanting to ever feel that sort of fictional hopelessness again. Alia Shawkat has shined brightly through all the twists and turns as her Dory becomes more and more obsessed with her missing colleague enlisting her dutiful circle of friends (also terrific performances). Also, Louie Anderson joins the cast.

BRAD’S PICK:
Doom Patrol [HBO Max/DC Universe]
The quirky super heroes are back for a second season — and they’ve moved to the HBO Max streaming service. As a fan of this type of genre fiction, it’s a pretty cool thing to be around when a TV show exists that’s as weird and charming as the comics it is based on. 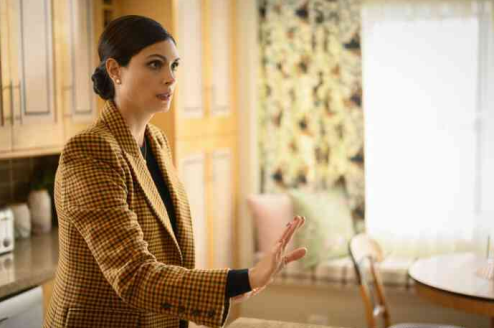 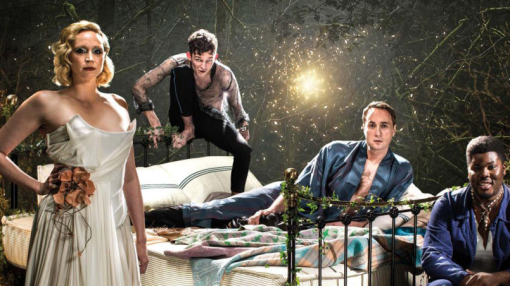