As a Summer Sunday beckons, we have tales of glory and deceit, of the evil that lurked over a half-century ago, and exposes of real life. 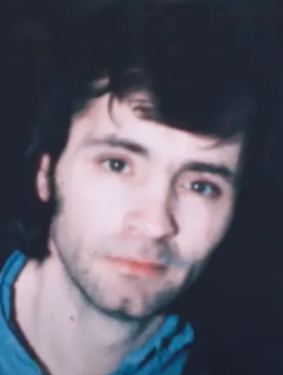 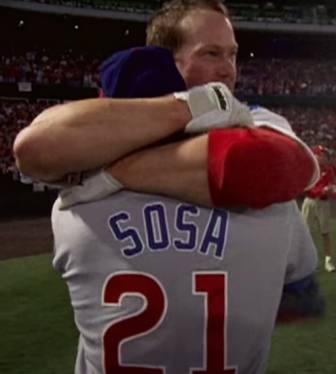 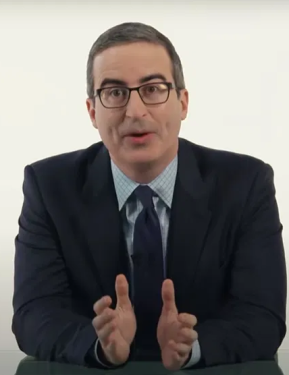 JASON’S PICK:
30 For 30: Long Gone Summer [ESPN]
Before we found out the darker truths behind it (well, to be fair, we all kinda knew), baseball fans enjoyed the magical summer that some argued saved the sport after the 1994 strike. It was clear that Roger Maris’ 37-years-standing season home run record was about to be demolished; the only question was whether it would be Mark McGwire or Sammy Sosa who did it. Having just returned to my Dominican neighborhood after college, the contest had an extra thrill as every time Sosa added to his total, the new number would be painted in windows and on the back of cars (sometimes even with the owner’s consent). ESPN’s signature documentary series looks back at the 1998 season.

KATHERINE’S PICK:
Helter Skelter: An American Myth [Epix]
Director Lesley Chilcott presents a six-part documentary examining the ignominious Manson Family. Chilcott promises interviews with former family members and journalists who were on the scene and in the courtroom. [This debut has been pushed back due to sensitivity to current conflicts]

BRAD’S PICK:
Last Week Tonight with John Oliver [HBO, 11p]
John Oliver has been on fire the past few weeks. As America continues to slide into a fascist dictatorship, we need his anger and motivation more than ever. Tune in to hear his funny and scathing deconstructions of the world and go out and make a change. 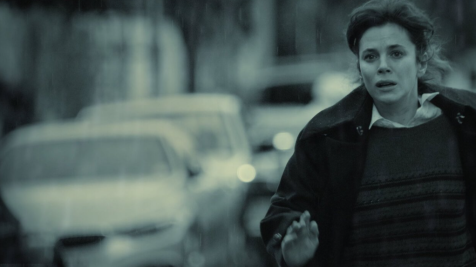