Not a big day for scripted shows — and it’s only going to get worse as we run out of shows shot before the quarantine — but there’s some great treats for lovers of food and travel. It’s a great night for fans of that one beloved reality show where a beautiful guy (or gal) sleeps with a bunch of beautiful girls (or guys). 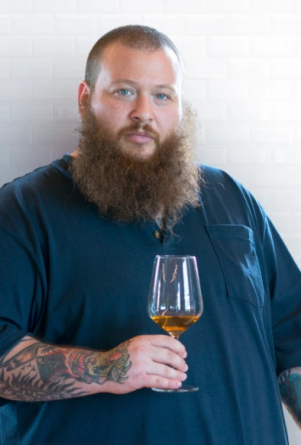 KATHERINE’S PICK:
Buried Worlds with Don Wildman [Travel, 9p]
Mysteries at the Museum host “uncovers dark mysteries” in this new series. (Let’s not get our hopes up, the Museum mysteries haven’t been, well, mysterious.) Wildman will go underground — in London’s tunnels, forgotten, buried cities, and more, so that’s fun. 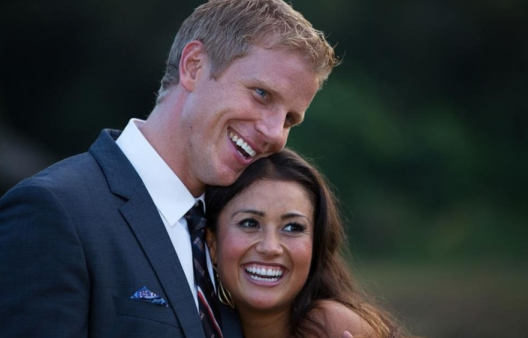