As we sit here and try to figure out why the 2010 comedy Just Go With It is the #5 watched on Netflix — oh God, is it a director’s cut?! — we’ll do our best to not give up hope and recommend at least 10 new things that are better than the nine year old, multiple-Razzie winning, Adam Sandler-Jennifer Aniston rom-com. Also, we would appear to be very hungry today. 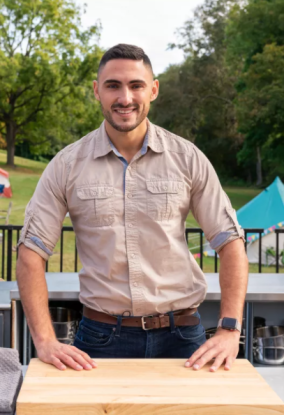 JASON’S PICK:
Barkskins [Nat Geo, 9p]
Now, 17th Century period pieces aren’t normally my bag (nor is calling things “my bag” for that manner), but this has got David Thewlis and Marcia Gay Harden, so can’t totally ignore this three-part mini-series that goes to Hulu the day after it’s on Nat Geo.

BRAD’S PICK:
F*ck, That’s Delicious [Viceland]
Action and the gang stay local and visit some NYC food spots. Pizza, vegan Jamaican, wine, tacos. And a Peking duck. This one has it all folks! 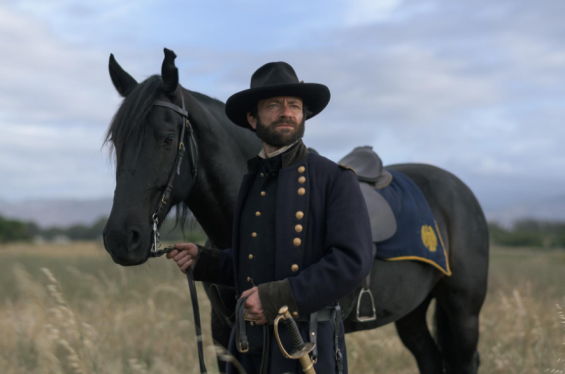