Friday night’s a night for movies — back in the time before March, when we would gather in a large room with plushy recliners and 10 dollar popcorns, it could be date night or family night or a chance to just escape from the real world into darkness and imagination by your own damn self. Welp, Friday is still pretty film-heavy — in fact, even the series have that cinematic glow about them. All that’s left to say is… let’s all go to the lobby!

KATHERINE’S PICK:
The Great [Hulu]
This highly fictionalized series from the screenwriter of The Favorite follows the rise of Catherine the Great, Russia’s longest-reigning female ruler. I have my reservations, with how liberally The Favorite treated facts, but with Elle Fanning in the role of a complicate protagonist, it looks hella fun.

NAVANI’S PICK:
The Last Narc [Amazon Prime]
[THIS TITLE HAS BEEN DELAYED INDEFINITELY, POSSIBLY DUE TO SOME VERY DISTURBING REASONS — INTERESTING TIMES, THESE ARE]
Yes, you’ve prob seen Narcos: Mexico but now get a real look at the story behind one of the most infamous murders in cartel history. Director Tiller Russell’s docu-series delves into the case of DEA agent Kiki Camarena’s murder and all the questions surrounding it since. The series features interviews with special agent Hector Berrellez (who ran the DEA’s investigation into Camarena’s murder) as well as some of his secret sources. I’m here for all the surprise intel we’ll see regarding involvement of people on both sides of the border, if you get my drift.

JASON’S PICK:
Basketball County: In The Water [Showtime, 9p]
Prince George’s County, Maryland, has become notorious for its probability-defying prowess for producing future NBA stars (and at least one Thingamajig). Kevin Durant, Victor Oladipo, and others discuss the craziness of playing in such a high-school basketball Mecca.

BRAD’S PICK:
Disney Gallery: The Mandalorian [Disney Plus]
The Mandalorian was a sensation that made baby yoda an icon. If you haven’t had enough then Disney+ has your back with The Gallery, a series detailing what happened on the show behind the scenes. This week’s episode focuses on interviews with the cast. 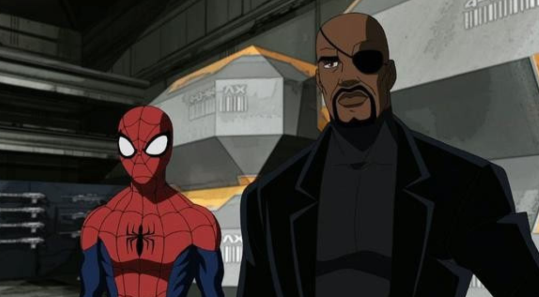