Food, drugs, and consumerism lead our Monday recommendations as we see the return of a sometimes controversial comedian, an often controversial narcotic, and a surprisingly controversial but near-impossible-to-hate entertainer (fracking?! really, Mr. Charles?!). 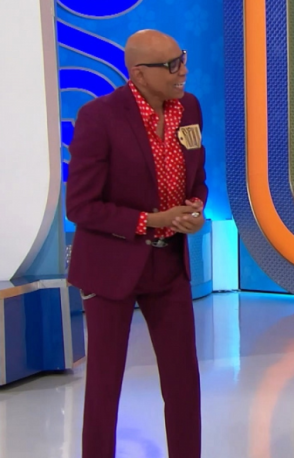 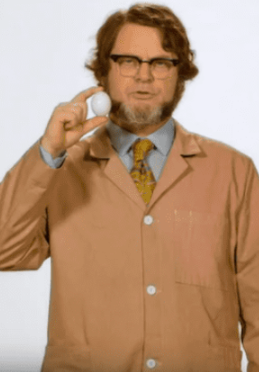 KATHERINE’S PICK:
The Price Is Right at Night with RuPaul [CBS, 8p]
In a world where the little things make a difference, expect to be charmed as Ru competes alongside contestants. Drew Carey still hosts, contestants play Plinko for br3rand new cars, and RuPaul raises money for Planned Parenthood.

JASON’S PICK:
Amy Schumer Learns To Cook [Food, 10p]
It’s a definite advantage to have a professional cook in your home — comedian Amy Schumer takes advantage of this during the quarantine by coaxing husband and one-time Babbo chef to teach her the culinary arts.

BRAD’S PICK:
Have A Good Trip: Adventures In Psychedelics [Netflix]
Like psychedelics? Want to hear celebrities talk about their experiences while taking them? This trippy, half-animated documentary is as close as you’re gonna get.