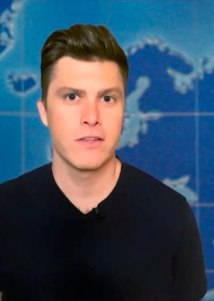 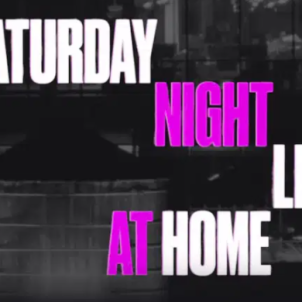 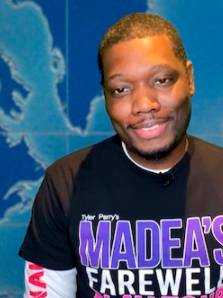 KATHERINE’S PICK:
Saturday Night Live [NBC, 11:30p]
SNL’s finale is the show’s third stay-at-home episode, and it’s a shame to say goodbye to these at-home skits so soon because they are so pleasant. This is your last chance to take in the confines of the cast’s homes and heckle them for moving to Los Angeles from you couch, which is what I do while eating Nom Wah dim sum. 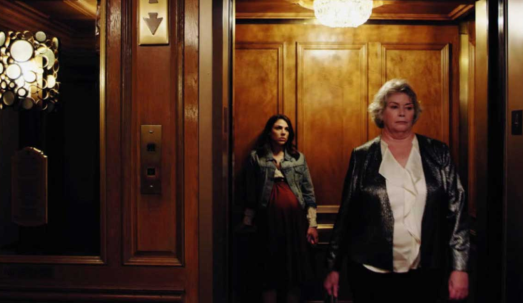