As it so often is with Fridays, a lot of the action is on the ‘Flix and other streaming sites. Also, with most movie theaters closed, many of the films that would otherwise be opening in darkened rooms around the country are now straight to VoD, so, at least for now, look for a condensed version of the trailer round-up below — Katherine will be back with her awesome longer-form takes once going to the cinema is less likely to cause death to you or your loved ones — when there is an actual Box Office. 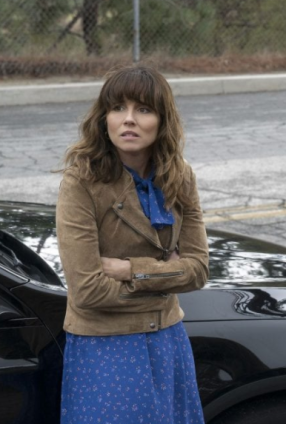 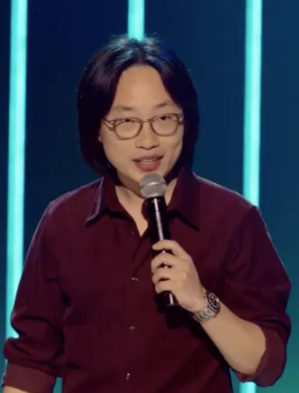 JASON’S PICK:
Dead To Me [Netflix]
Gotta admit, even between doing this site and having more time than usual on my hands, the second season of this dark, twisted, and low-key-beautiful TV series sneaked up on me. Christina Applegate and Linda Cardellini star and let’s just say, if you enjoy shows like Little Fires Everywhere for the angst that it brings you while watching ostensibly nice enough people who would be best of friends except they have fucked things up so bad that, well, you can guess the rest. It had a solid first season.

NAVANI’S PICK:
Jimmy O. Yang: Good Deal [Amazon Prime]
Our fave twisted roommate from Silicon Valley is striking out on his own in his debut comedy special. Jimmy O. Yang dishes on everything from assimilation and Asian representation to dating tall women in his long overdue hour of comedy this weekend.