It’s Sunday, so there’s lots of premium cable to be had, led by the new adventures of the Hernandez series, the latest intriguing nonsense from the land west of the world, and a complete re-imagination of a polarizing show about mysticism and picking out the dopest wardrobe its time period has to offer. 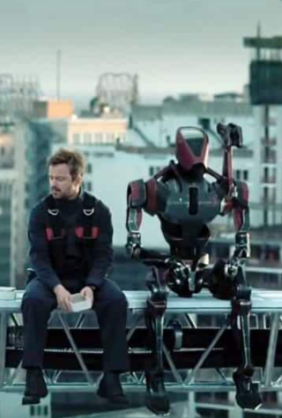 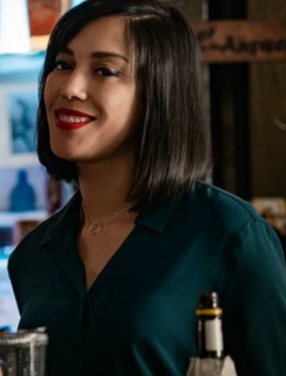 NAVANI’S PICK:
Vida [Starz, 9p]
The Hernandez sisters return on the heels of the success of the bar. Lyn and Emma are united; their love lives are flourishing; they are (dare I say.).. happy. But this newfound state of bliss is cut short when old ghosts pop up and the sisters are forced to decide if they can move on together as a family or on their own when confronting them.

BRAD’S PICK:
Westworld [HBO, 9p]
The Westworld world has gotten bigger this season. It has also gotten a bit weirder. It’s been a wild ride and Dolores is off the rails. Humans are fried from control. The revolution is upon us. Will humans and robots team up?

KATHERINE’S PICK:
Deadly Cults [Oxygen, 7p]
Sure, there’s something higher-brow on tonight, but nothing piques my interest like cult fatalities. (It speaks to my desire for knowledge. If I know more, I won’t get lured by a magnanimous leader, right?) Tonight’s premiere investigates the sweat lodge death of three people who were swayed by a self-help guru.