Sadly, our original featured pick has become more conspicuous for its absence. Hasan Minhaj’s voice is sorely needed, but we understand as of all the late night shows, his is the one most dependent on audience participation. Hopefully he’s OK and we’re sure when he’s settled, we’ll get the lo-fi, dogme-approved version of his show. 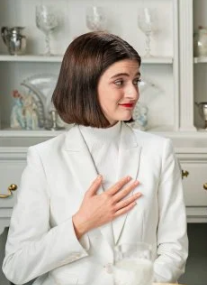 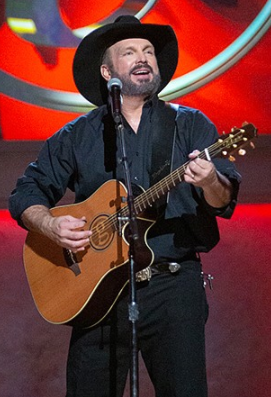 JASON’S PICK:
Three Busy Debras [Adult Swim, 12a]
Since my first choice has been delayed by the Trump Pandemic, I’m gonna go with a promising Adult Swim show produced by Amy Poehler about three neighbors — all named Debra — who likely are not always neighborly. It’s based on a popular internet series, and stars the always-funny Mitha Jouhari as one of said Debras in the .

KATHERINE’S PICK:
Garth Brooks: The Library Of Congress Gershwin Prize For Popular Song [PBS, 9p]
It’s an all-star tribut to Garth Brooks! Will someone acknowledge his Chris Gaines period, because I can’t forget it.

BRAD’S PICK:
The Walking Dead [AMC, 9p]
Negan has taken down Alpha. Michonne has discovered a new quest.. what will happen as the rest of the Whisperer war plays out? But the real question is what does Carol have planned?