Footballers and tigers and authors, oh my! 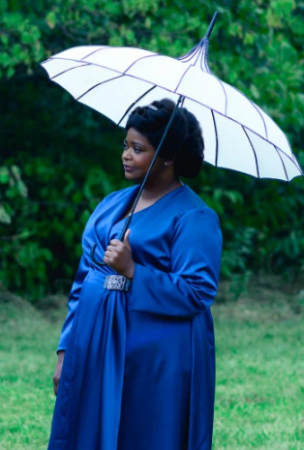 JASON’S PICK:
The English Game [Netflix]
Julian Fellowes has taken up the Merchant-Ivory mantle as master of the period piece after helming one of the most talked about programs of the ’10s with Downton Abbey. This time around he explores the origin story of the English football league (known around these parts as soccer), and it couldn’t possibly be any worse than the recent motion picture attempt at FIFA’s early days.

NAVANI’S PICK:
Self Made: Inspired By The Life of C.J. Walker [Netflix]
So interesting to see the origins story of the woman behind many of the hair products I actually have in my bathroom right now. Octavia Spencer shines in the four-part biographical limited series that tells the amazing story of how Madam C.J. Walker (born Sarah Breedlove) rose up in a time when slavery was just ending and women still couldn’t even vote, to become a self-made entrepreneur and millionaire. She dons the title of the FIRST female self-made millionaire at that. It’s got everything — overcoming obstacles against all odds, fighting all the isms: racism, colorism, sexism and coming out the other side. I think at a time like this we could all use a little inspiration wherever we can get it. Plus, it boasts a stellar cast including Blair Underwood — which is great since I won’t be able to see him on his Broadway run for a bit.