We here at Screen Scholars are pretty nerdy — we pride ourselves in it even (we’re somewhere in between the two extremes in the classic Portlandia PSA). To that end, our recommendations for tonight’s viewing pleasure starts with one of the most unique (and genre-shifting) shows on television (well, technically streaming, but there’s a 50/50 chance you still watch it on that contraption on your wall) — a show headed by an endearing band of multi-cultural misfits. Our other two touts are documentaries out of the political and sporting nerd varieties. Enjoy! 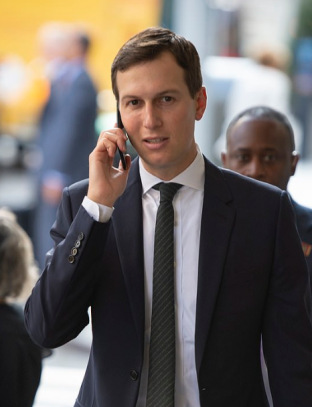 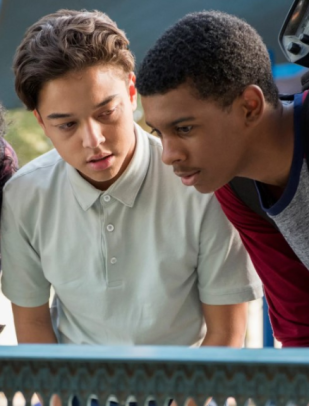 NAVANI’S PICK:
On My Block [Netflix]
Finally, the day I’ve been waiting for all year long! My fave teenage nerds are back for a third season. Oh, how I’ve missed these funny, quirky characters and the amazing writing that accompanies them. Not only does this show put representation in the forefront (Yay, nerds of color) but what I also love is how it parallels the perils of high school (which is one whole battle itself — I mean math scores, writing camps AND homecoming dances are stressful enough) within the perils of their physical neighborhood (i.e. gang wars and quinceañeras gone wrong). There is something here relatable to just about anyone in this coming-of-age comedy. If you don’t remember where we left off, check out this helpful lil recap from the cast. The cliffhanger left us with lots of questions to answer like who kidnapped the crew??? Was it part of the gang war revenge??? Will Monse ever really move out of the hood and leave her friends behind? And most importantly, will Ruby finally get to keep his own room?? Ugh I am on the edge of my seat ready to watch now!

KATHERINE’S PICK:
Dirty Money [Netflix]
Dirty Money returns for a second season with “six untold stories of scandal, financial malfeasance, and corruption in the world of business.” Of all the scandals, malfeasance is my favorite!

JASON’S PICK:
The Test: A New Era For Australia’s Team [Amazon Prime]
I’m always game for a glimpse into the minutia of sports that I know little about — it often makes the storylines all the more powerful. This new Amazon Prime docu-series chronicles the madcap two year saga that befell the Australian national cricket club.