HBO and AMC are battling to make us mad with their agonizing, but addictive Sunday night line-ups. Meanwhile, Rob Riggle jumps in to solve international mysteries, because what else would he be doing? 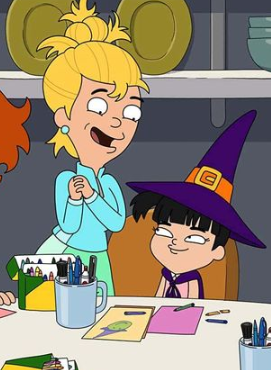 BRAD’S PICK:
The Walking Dead [AMC, 9p]
The whisper war is heating up. After Beta’s attack last week the stakes couldn’t be higher. As the story strays from the source material, all bets are off. Ahh!