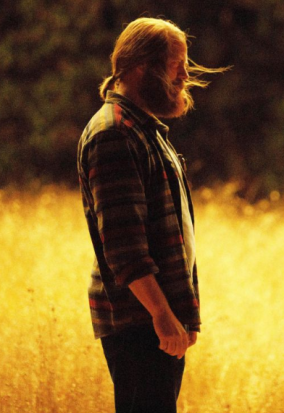 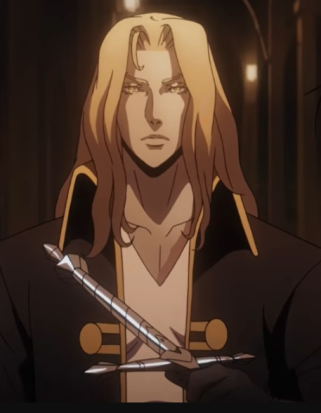 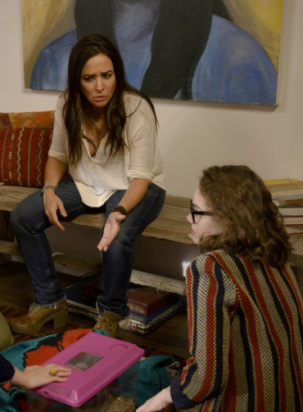 KATHERINE’S PICK:
Devs [Hulu]
This thriller-slash-drama stars Sonoya Mizuno, a woman investigating a technology company she suspects is behind the disappearance of her boyfriend. And no big deal, but the company is led by a long-haired Nick Offerman.

BRAD’S PICK:
Castlevania [Netflix]
Sure, Sonic is hogging the spotlight at the moment, but — for many fans — the anime version of Castlevania is considered the best video game adaptation ever. It’s back for a third season today, so if you haven’t checked it out yet, now’s your chance. Though I have to remind you — it’s not for kids.

JASON’S PICK:
Better Things [FX, 10p]
After picking up her kids from vacation, a Pamela Adlon looks at fifty! Adlon and her testament to defeat and survival have survived to the fourth season and the world is a better place for it. 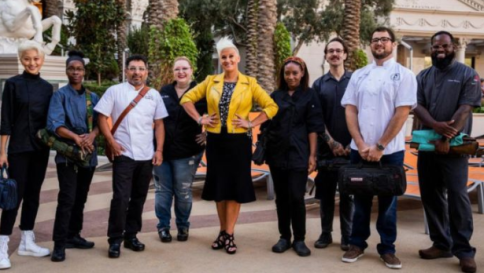