It’s a big day in politics as by the end of the fourteen Democratic primaries in fourteen key states, we will probably know… almost nothing more about who will be the next President once we get rid of Trump. 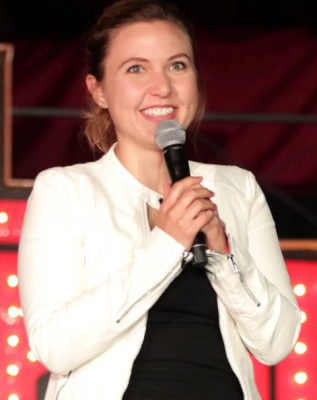 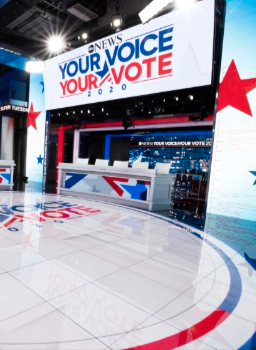 JASON’S PICK:
Taylor Tomlinson: Quarter-Life Crisis [Netflix]
Tomlinson earned a Top 10 finish in the last season of Last Comic Standing and has danced around the fringes of fame since as one of the best young writers in the standup game (her delivery is not bad either). It’s exciting to see what she does with her first Netflix special.

KATHERINE’S PICK:
Master Distiller [Discovery, 10p]
Three American distillers compete each week in this new show from the people who brought you Moonshiners (and the judges are borrowed from that show, too). Each week the distillers will make a new spirit, including American whiskey, rum, gin, mountain brandy, and mezcal. The winner will have their recipe made by Sugarlands Distilling Co.

BRAD’S PICK:
Super Tuesday [Various, 8p]
Today a WHOLE lot of delegates will be allocated as we get closer to seeing who will face the sociopathic narcissist currently occupying the White House. Grab the popcorn and pray. 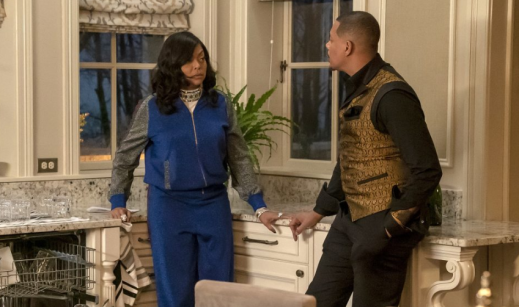