It’s Sunday night and all that it entails — that includes a new AMC show with an all-star cast. 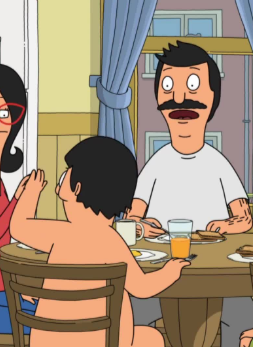 KATHERINE’S PICK:
Dispatches From Elsewhere [AMC, 10p]
This anthology drama, created by (and starring) Jason Segel, follows a group of strangers as they navigate a mystery.

BRAD’S PICK:
The Outsider [HBO, 9p]
We are closing in on the end. Secrets will be revealed. Ralph and Yunis interview witnesses from the cave festival. The Outsider has captured imaginations since its debut and I’ve read the book, so I know must fans wont be disappointed when all is revealed.

JASON’S PICK:
Bob’s Burgers [Fox, 9p]
Anytime Gene is tasked with writing a song, you know it’s gonna be a great Bob’s Burgers episode. This time, it’s all the siblings in direct competition as they try to compose a new Wagstaff fight song.