It’s Ru’s world, we just live (and occasionally try to get a good read in) in it. Following on the debut of his ’70s throwback road series on Netflix, the main features of the Ruiverse return today with both the race and the untucked afterparty in our thoughts this great day. 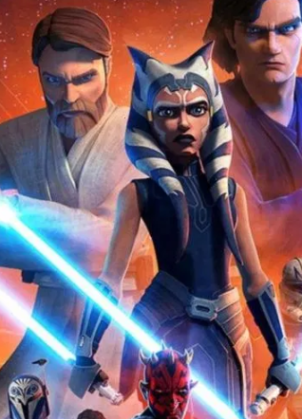 JASON’S PICK:
RuPaul’s Drag Race [VH1, 8p]
It’s essentially Project Runway, but where the designers wear their own creations — and lipsync, and act, and do improv, and the occasional puppet show. So, of course, I love it — and so does much of America. RuPaul’s celebration of the drag world seeks to find its 12th new Superstar of Drag (but really there’s been many more than that as just being featured makes you someone’s fan favorite). Making it even better, the show outdid itself with guest judges for this season (including Squad leader herself Congresswoman Alexandria Ocasio-Cortez), with Nicki Minaj leading off tonight.

NAVANI’S PICK:
Rupaul’s Drag Race: Untucked [VH1, 9:30p]
If you are craving more Rupaul’s Drag Race, don’t fret. Get your VIP pass to all the drama and moments that didn’t make the runway during this companion piece that airs right after the show. Hear all the back-stage convos, arguments and tears that you don’t see during the judge’s deliberations. Pass the popcorn!

BRAD’S PICK:
Star Wars: The Clone Wars [Disney+]
The Bad Batch face off against (maybe) hostile aliens and separatist forces to try to save their own. The new episodes of this amazing Star Wars offshoot have the same appeal of the the old series and it is easy to see why fans loved it. There is still quality in the Star Wars universe if you know where to look.