We’ve got heroes, antiheroes, and whatever the hell you want to call that guy who gives out roses. 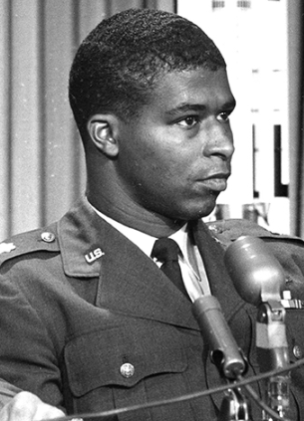 JASON’S PICK:
Black in Space: Breaking the Color Barrier [Smithsonian, 8p]
If there’s one industry where integration happened at an impressive pace from the 1960s, it was in the rush to explore the great beyond — unfortunately, as the captivating Hunters is reminding us, NASA, et al, also were eager to accept Nazis, but that’s another story for another day. This Black History Month Smithsonian special highlights the vast contributions of African-Americans to the Space Race.

KATHERINE’S PICK:
The Bachelor [ABC, 8p]
The rumor mill swears that Pilot Pete, a man I sincerely hope is never behind the wheel of a real plane, like, in the air, chooses a producer. Gossip authorities disagree. All I care about is if he sends the racist home. At the risk of never working in this town again, how do the producers manage to pick bozo after bozo? 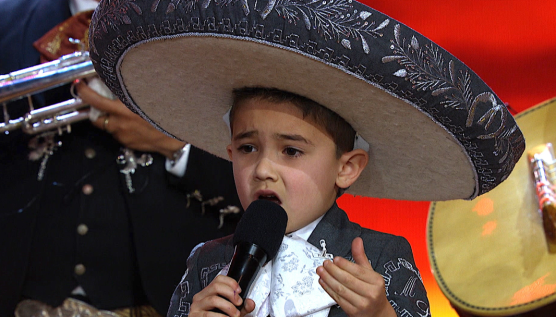