Mike Schur’s detective series has thrived on its annual events — the Halloween challenges, the appearances of Doug Judy — and tonight it adds another. Meanwhile, Facebook Watch’s future may hinge on the acting of Juliette Lewis. 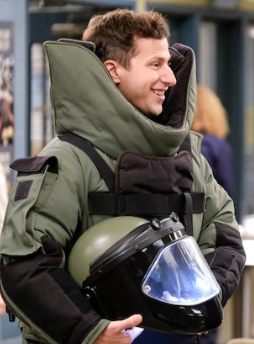 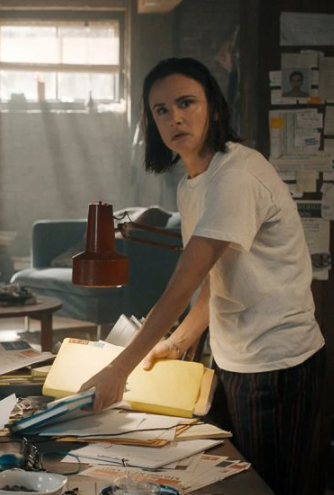 JASON’S PICK:
Sacred Lies: The Singing Bones [Facebook Watch]
The fledgling streaming service of the social media behemoth ordered a second series of their supernatural thriller anthology. This time, the action is mostly in the forest and Juliette Lewis is at the center, so really I’m not sure whether to recommend this or not. Yet here we are. 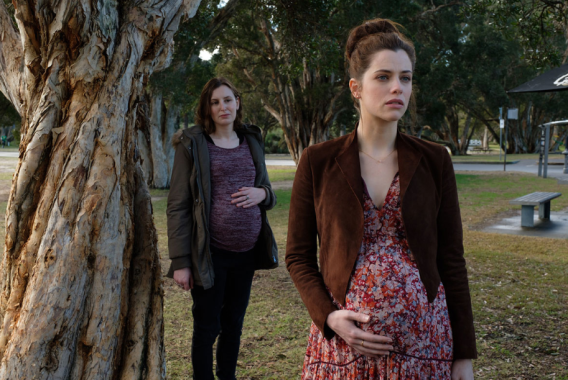