It’s President’s Day and like the current occupant of that office, there’s little of substance tonight. However, unlike said current occupant, there is some factual information in tonight’s programming. 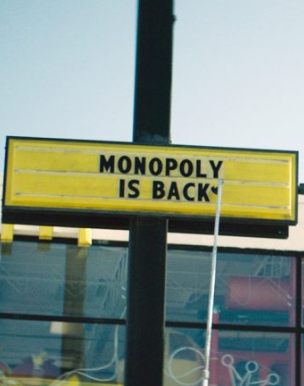 JASON’S PICK:
McMillions [HBO, 10p]
We’re finding out more about Uncle Jerry and his role in one of the odder scandals of the last half-century as we get to episode three of this HBO docu-series about the McDonald’s Monopoly affair.