In a sense, the 1999 music nerd flick High Fidelity is the perfect Valentine’s Day movie. While the movie starts with a ne’er-do-well music-obsessed indie record store owner struggling in a relationship he’s very bad at, and ends with the couple far from healthily together. However, along the way, our nebbishy antihero at the very least discovers that love (at least in his native language of mixtapes) is about listening and understanding what it is that makes your lover happy. Admittedly, Rob is still pretty awful after his heart grows two-and-a-half sizes, but it’s a start. We’ll see where the TV adaptation of the now-quarter century-old novel by Nick Hornby goes, but as all our editors are similarly music-driven, this reboot starring Zoe Kravitz (whose mom had a pivotal role in the movie) was a no-brainer for one of our three-gold-bar recommendation days. 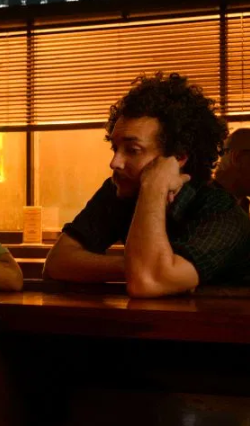 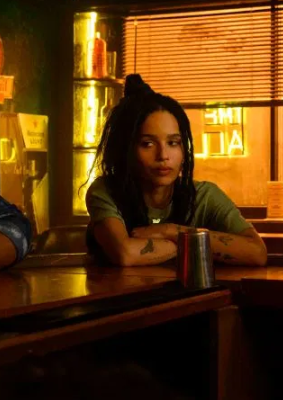 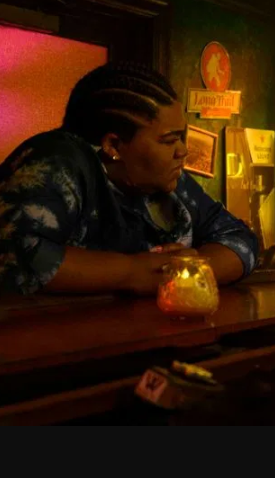 KATHERINE’S PICK:
High Fidelity [Hulu]
Hornby’s beloved novel gets a streaming adaptation, starring Zoë Kravitz as Rob, the owner of a struggling record store in Crown Heights determined to find out why she is destined to die alone. (Her desperation is a concern because I hoped she’d be an unrepentant jerk like John Cusack’s Rob in the 2000 film) David H. Holmes, Jake Lacy, and Da’Vine Joy Randolph also star.

BRAD’S PICK:
High Fidelity [Hulu]
Music nerds in the early 2000’s had one go to movie, and that was high fidelity. Despite the moral failings of the characters, we got it. Now the story is back as a 10 episode, gender flipped series for Hulu. It will be very interesting to see how the characters are presented in a post me too world. Hopefully flawed, but morally centered. Bet the music will be great no matter what. Will it make your top 5?

JASON’S PICK:
High Fidelity [Hulu]
Do I believe when you fall in love this time, with this show, it will be forever? Who knows, but it does have a fantastic cast, and Kravitz in the main role could be appealing.

NAVANI’S PICK:
High Fidelity [Hulu]
Looked forward to spending my Valentine’s Day with Zoe Kravitz and her custom playlists in the new Hulu series adaption of the former movie of the same name. In this version, the gender roles are flipped so that Zoe is the record store owner in Crown Heights nursing a heart-break with her esoteric taste in music.It’s where we find a world where people actually talk about music and listen to music IRL. And that place actually does well enough to stay open, it’s NY TV miracle! Sounds almost alien now, the idea of a physical shop but it’s a world I def want to visit and happy to spend time in. 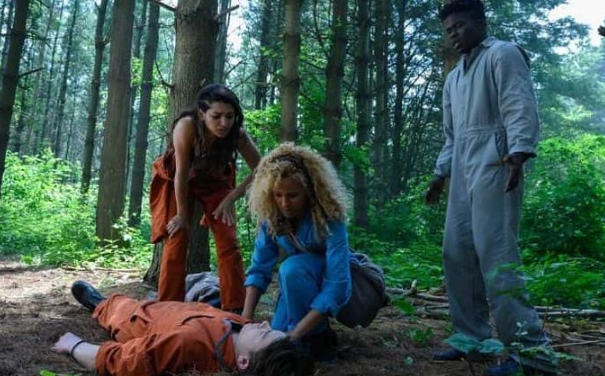