We got your Friday streaming right here, and it includes new content from Stephen King’s son, Alison Brie, and the team behind It’s Always Sunny. We also have the best Guy on TV (second place goes to Bojack‘s water buffalo cameraman — coincidentally the love interest of Diane Nguyen, voiced by Alison Brie). 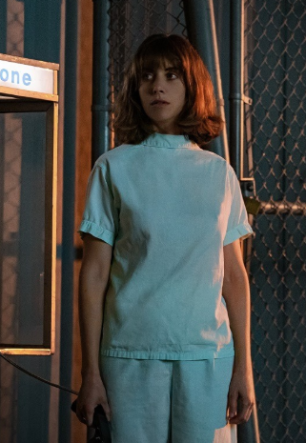 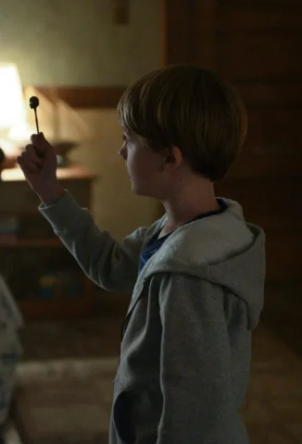 BRAD’S PICK:
Locke & Key [Netflix]
Stephen King’s son, Joe Hill, has become a pop culture powerhouse of late. His cultural currency will continue to rise today when the adaption of the comic series that put him on the map hits Netflix. Locke and Key tells the story of a family who finds mysterious keys. Perhaps the less you know the better…

JASON’S PICK:
Horse Girl [Netflix]
Between Lady Dynamite and Bojack Horseman, Netflix has become the prime drama source for exploring psychological distress. This drama/thriller plays out like a darker, less playful Lady D, as a 30-something woman fears that, like her grandmother before her, she is losing her mental grip. On a lighter note, Netflix is also great for bringing the Brie, as this is their third series featuring the vastly underrated Alison Brie, in this case as the titular character.