January is a cold month, and for TV fans, the end of January 2020 has been frigid. The last two days of the month have come with a bittersweet twist as two classics come to an end. On the plus side, we find out HOW they end. Last night was The Good Place takin’ it sleazy, and today, it’s Bojack Horseman‘s turn. While a happy ending seems a lot to ask for from the show about depression, but, then, the lead character did once say “you can’t have happy endings in sitcoms, not really, because if everyone’s happy, the show would be over.” Bojack Horseman is dead, and everything is worse now. Bojack, we see you. 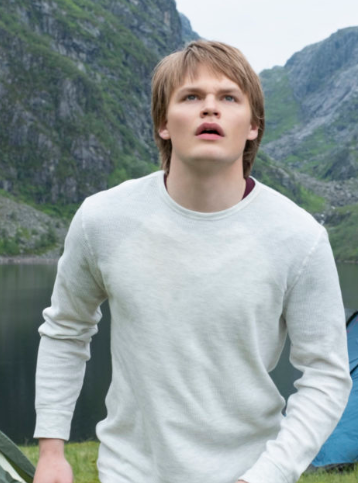 JASON’S PICK:
Bojack Horseman [Netflix]
This is it! Bojack has reformed — as we saw in the first half’s penultimate episode, he’s off the booze and pills, has made amends with all his friends and has finally learned how to think of others and in his late 50s has maybe learned how to live as an adult without need for the spotlight. However, the past can be relentless and Bojack has wronged a lot of people — and as we saw in the first half’s ultimate episode — those wrongs are about to catch up with him. Even if the new, less needy Bojack can stomach being blackballed in Hollywoo, will he ever be forgiven by his half-sister Hollyhock.

KATHERINE’S PICK:
Ragnarok [Netflix]
Set in the fictional town of Edda, this six-part Norwegian language series follows the residents of a mysterious town. Part coming-of-age story and part Norse mythology, I’m excited to settle in for this one.