HBO rolls out its newest comedy — this one with a dystopian sci-fi tinge — to pair with its stodgy veteran. Also, there’s much murder afoot. 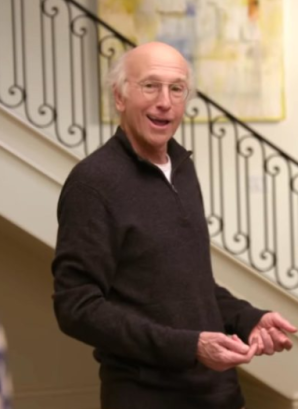 BRAD’S PICK:
Avenue 5 [HBO, 10p]
Have you ever wondered what would happen if The Orville was more influenced by Voyager than the original series? And the story was one of those ripped from the headlines episode of SVU about a nightmare Caribbean Cruise? Avenue 5 is as close as you’re gonna get.

KATHERINE’S PICK:
Murdered By Morning [Oxygen, 7p]
Oxygen’s lastest grab for the crown from ID features stories about “individuals aware that the night in question will be their last,” which could be true of anyone murdered after sundown, but here we are. We can look forward to girls’-night-out gone wrong and an “overnight shift at a toy store that takes an unexpected turn,” shiver. 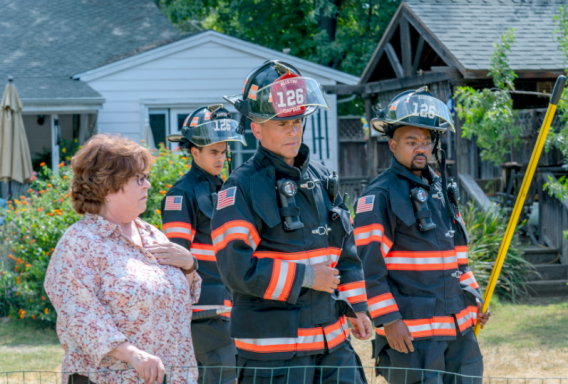