Apple TV got off to a rocky start, at least programming-wise, but tonight might mark its first critical breakout hit — this one an anthology of true immigrant stories from newly jacked Kumail Nanjiani, a naturalized citizen born in Pakistan himself, and his wife. Brad will point out that its Shamalayan series, which closes its first season, also has a lot going for it. 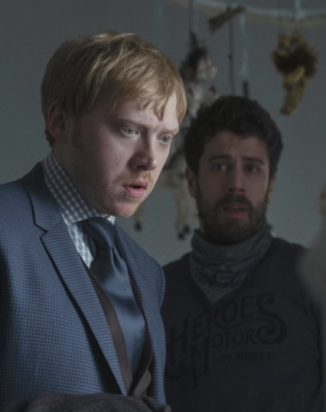 BRAD’S PICK:
Servant [Apple+]
M. Night’s Servant drops its season finale today. The mystery it has been building is very dense and creepy. I have a feeling this episode will leave us with more questions than answers. Bet there will be a twist though.

KATHERINE’S PICK:
Russell Peters: Deported [Amazon Prime]
Russell Peters is back on our screens with an hour from his world tour. His special was filmed in Mumbai.