It is not a sign of any barrenness of tonight’s TV landscape that we are going with an all staff pick, but the fact that Schitt’s Creek (like another ultra-original half-hour comedy returning later this week) is a Screen Scholar all-time favorite. And it’s a chance to unsheath all our grandiloquent Moira words from our lexigonical quiver. It’s actually  the busiest Tuesday we’ve seen since we’ve been doing that, so we’re gonna make even less sense by adding an extra Navani pick to recognize a legend who is getting recognized by other legends (one of whom: named Legend) for a prize named by perhaps the most legend-iest name in comedy. 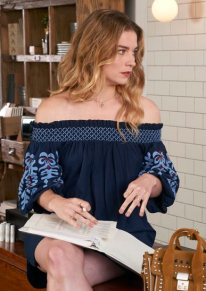 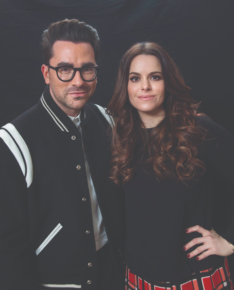 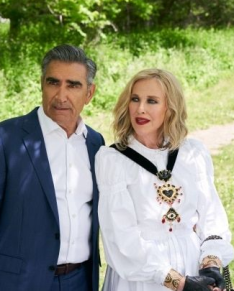 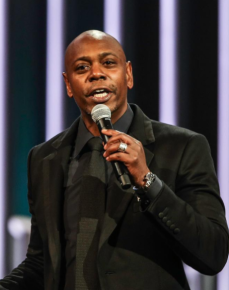 NAVANI’S PICK:
Schitt’s Creek [Pop 9p]
I’m absolutely bombilating with anticipation for tonight’s premiere, however bittersweet it may be. While I’m excited for another season of heartwarming antics from our sassy and beloved David and C.o, it does inevitably mark the beginning of the end. With influences from other sitcom faves like Friends and Sex and the City the show picks up right where we left off, with a successful production of “Cabaret” and David and Patrick planning their wedding. I’m all in for a super stylish wedding! Will Alexis leave town and be the pr boss lady she was always meant to be? Will Stevie continue pursuing her theatrical talents? Will I survive without Moira’s extensive vocabulary? It all remains to be seen. But a wise woman once said: “Now is not the time for pettifogging ”

JASON’S PICK:
Schitt’s Creek [Pop, 9p]
There’s no family quite like the Roses on TV, although surely many close approximations exist in real life. That’s part of the secret sauce of this Canadian import — its characters are ridiculous, but real, its situations oddball, but believable. I’ll leave you with this vid of show creator Dan Levy explaining modern slang to his father, because it is everything!

BRAD’S PICK:
Schitt’s Creek [Pop, 9p]
Let’s face it, these days we could all use a break from the apocalypse happening outside our window. We could al use something… sweet. That’s why so many of us us are excited for the season premier of Schitt’s Creek. It may be the final season, but we can mourn later for now let’s enjoy the ride. We need it.

NAVANI’S OTHER PICK:
Dave Chappelle: The Mark Twain Prize [PBS, 9p]
The award for best career comeback has to go to Dave Chappelle. It’s one that boasts 1600 concerts over the past four years, five Netflix specials and now a Mark Twain prize. Tune in tonight as entertainers and friends like Sarah Silverman, John Legend, Tiffany Haddish and more take the stage to pay homage to one of the most revered if not controversial comedians of this generation. 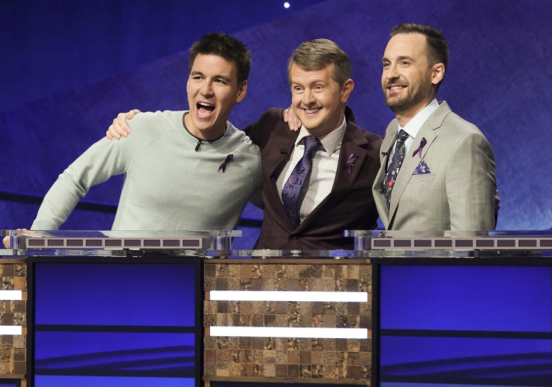