The first Monday of January in the Roarin’ 20s Too: Still Roarin’ is a night of competition led by baking kids and variety show winners. 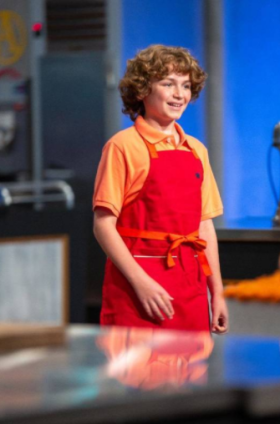 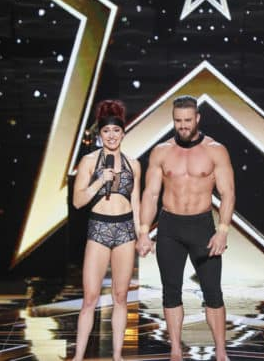 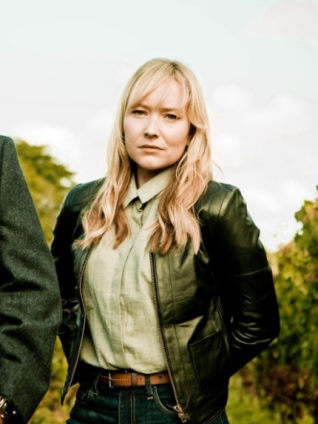 BRAD’S PICK:
America’s Got Talent: The Champions [NBC, 8p]
The Champions version of this classic(?) show is back for a second season. Who will return? Who will win? Everyone loves a second chance so hopefully Champions will become a Winter tradition.

KATHERINE’S PICK:
Kids Baking Championship [Food, 9p]
Twelve kid cooks must make “shag cakes” in the season eight premiere. I don’t know if that’s a niche cake that’s new to me, or an attempt to break the brains of Gen Z, who are asked to create a cake that looks like a ’70s rug, which they’ve likely never seen.

JASON’S PICK:
The Brokenwood Mysteries [Acorn]
If you like your detective stories long, intricate, and with a New Zealand accent, well, you’re in luck, because the sixth season tales of Shepherd, Sims and the rest have hit that one-stop shop for non-U.S. mysteries. 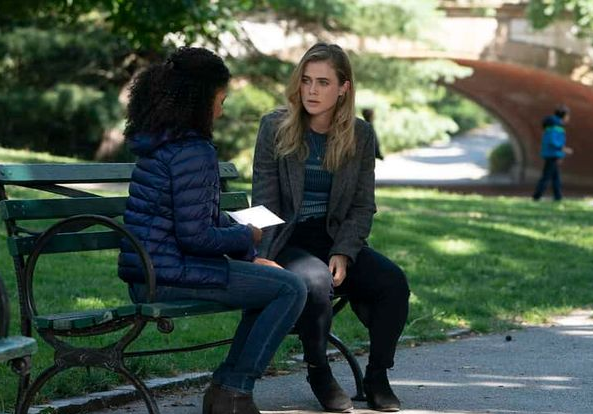