Amazon Prime does a Friday comedy drop, led by the shorter member of the Broad City duo. Meanwhile, a Showtime show no one has been really paying attention too, despite some star power, ends its inaugural season. We’ve also got a new Lifetime movie and that CBS Friday line-up. 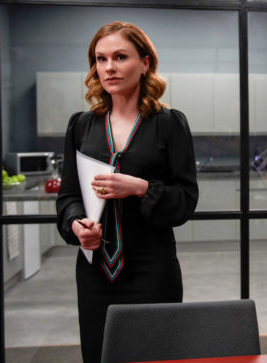 BRAD’S PICK:
Ilana Glazer: The Planet Is Burning [Amazon Prime]
Ilana Glazer has kept a rather low profile since her Broad City days. That all is about to change with the release of her first stand up special. We all miss Broad City, but this special is sure to at least hit on some of the themes and have the same attitude!

JASON’S PICK:
Flack [Showtime, 10p]
Soccer is the theme of the first season finale of the sometimes wacky Anna Paquin series, as she has to get one player client to his wedding and sell another on a new scheme.