And after all the Ramones memes and Barbara Walters references, we’re back for 2020. Tonight, we’ve got a second look into the monster MeToo almost forgot, some terrific British bakers, and Stephen Dorff in a new police procedural. 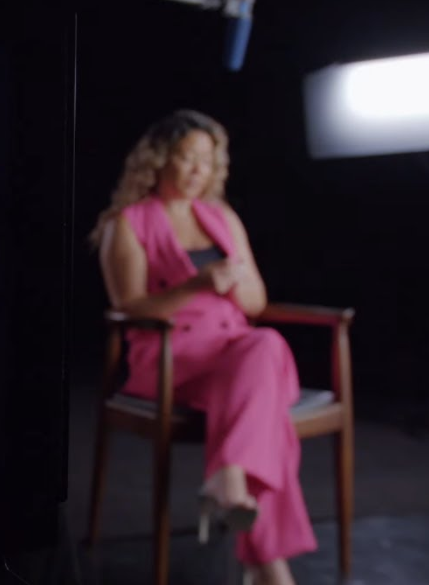 JASON’S PICK:
Surviving R. Kelly Part II [Lifetime, 9p]
We all knew about his transgressions by the end of the 1990s, even joked about it as he scored platinum record after platinum record. It wasn’t even rumors — there was video evidence passed around like treasures. Yet it wasn’t until the first part of this mini-series that Houston R&B crooner R. Kelly’s empire came crashing down. This sequel looks at the aftermath.

KATHERINE’S PICK:
The Great Holiday Baking Show [ABC, 9p]
America’s Best Amateur Baker (…Holiday Edition?) is named in tonight’s semi-final and final. The pressure will be greater than the UK show, but hopefully, the reward will be sweeter!