As it’s not TV, it’s HBO, the behemoth of premium cable is allowed to reset its schedule in late October because, why not. And as such, we see the return of a favorite (or at least a show that was favored by us and others a few seasons ago) and a new boundary pusher starring Kathryn Hahn. 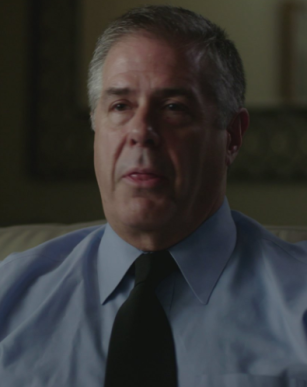 JASON’S PICK:
Mrs. Fletcher [HBO, 10:30p]
While it’s a bit jarring to see Kathryn Hahn playing an empty nester, and this show’s premise could go either way, Hahn’s simple presence in this latest HBO comedy makes it worth a try. It’s also based on a story by one of my favorite authors, Tom Perrotta, whose novels tend to adapt well to the screen.

BRAD’S PICK:
Watchmen [HBO, 9p]
This week, we go deeper in to the rabbit hole of the seventh cavalry and maybe we can even learn what brought the gang out of retirement. Hopefully we can confirm what we all know — that strange old man that looks a lot like Jeremy Irons is Veidt.