Back in 2010, politician/activist Jimmy McMillan became a viral sensation with his exquisitely named Rent Is Too Damn High party, magic white sideburns, and a ready catch phrase that SNL would pick up on and immortalize. Today, that catch phrase gives name to a new Netflix culinary travel show with a guest every episodes — one of whom is a long time cast member of… wait for it… Saturday Night Live (it’s Kate McKinnon). Also, a BBC heart-jerker comes to Sundance and Stephen King’s playhouse returns for a second season. 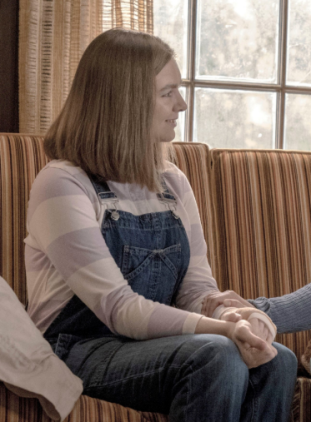 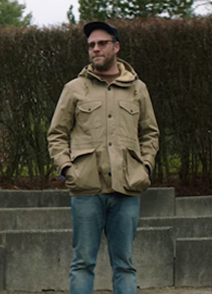 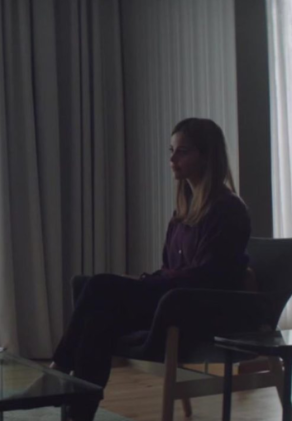 JASON’S PICK:
The Cry [Sundance, 10p]
The title’s not kidding, and this may be too maudlin for my personal taste, but this (melo?)drama originally aired on BBC and is about the journey — both literal and metaphorical — of a young Scottish couple with child who suffer trauma when traveling to Australia to fight for his teenage child from another marriage.

BRAD’S PICK:
Castle Rock [Hulu]
Ever wanted to know the secret origin of Annie Wilkes (otherwise known as Paul Sheldon’s number one fan)? Then the second season of this Stephen King anthology is for you! Lizzy Caplan plays the young Annie with psycho aplomb.