One of our editors picks a show that’s a homonym of her name — remember Homonym! — we miss 30 Rock‘s shows within their show. 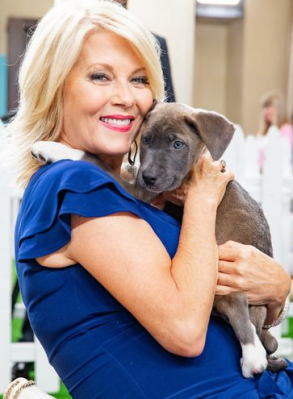 KATHERINE’S PICK:
Catherine The Great [HBO, 10p]
Helen Mirren stars in the much-anticipated, four-part series about the Russian monarch. The large cast (in what should be a sweeping examination of Russian Royalty) includes Rory Kinnear, Jason Clarke, and Gina McKee.

JASON’S PICK:
2019 American Humane Hero Dog Awards [Hallmark, 8p]
Who doesn’t love a great hero dog story? The internet sure does (and I bet this doesn’t get even OOOOOOONE shaaaaare!).

BRAD’S PICK:
Black Lightning [The CW, 9p]
Lynn finds out about Jefferson’s deal with Agent Odell and it puts a strain on their relationship. The stakes have never been higher in Freeland. 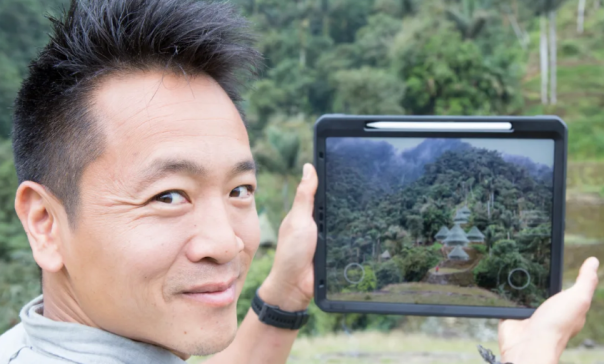