It’s our Saturday WtW, which this time of the year is really just a source for who’s on SNL. This week, that would be David Harbour (which is kind of a dead giveaway to Hopper’s ultimate fate on Stranger Things). 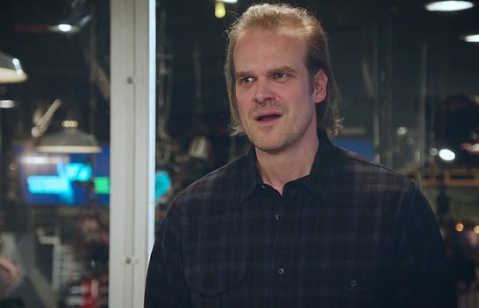 JASON’S PICK:
Saturday Night Live [NBC, 11:30p]
David Harbour’s that sort of {shrug} first-time host — a supremely talented serious character actor who is such an ample distance from an obvious choice that it is almost must-stay-up-for-TV.