Hip Hop’s most important awards (are they?), Henry Louis Gates continues to amaze the cool and famous with their ancestry, a fleet-footed superhero from the Arrowverse returns, a veteran comic gets his turn in the Netflix showcase, and all country messes remain blessed. 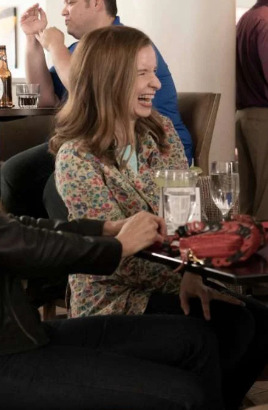 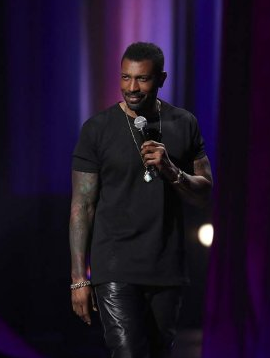 BRAD’S PICK:
The Flash [The CW, 8p]
The speedster is back for a new season. Post having to sacrifice Nora at the end of season 5, #TeamFlash is regaining their footing. And not a moment too soon as Crisis On Infinite Earths is on the horizon..

JASON’S PICK:
Deon Cole: Cole Hearted [Netflix]
Cole has improved so many shows, but I remember him most fondly for his side turn as a gritty detective in the underrated spoof Angie Tribeca. His comedy has been hit-or-miss for me, but hopefully this one hits!

KATHERINE’S PICK:
Bless This Mess [ABC, 8:30p]
The women head to Omaha for their annual women’s wellness exams. That this is the basis for a premise thrills me.