So, call this Screen Scholars Christmas as there’s just so much we are excited about — led of course by the return of the most remarkable show on network television as we begin to see the endgame of Mike Schur (or, knowing him and this show, over 800 reboots). Also, Kal Penn and Walton Goggins debut new half-hour comedies — as to Katherine’s final question below about the latter: probably. 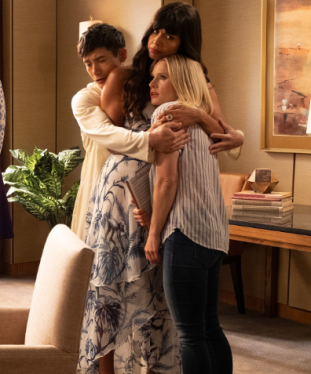 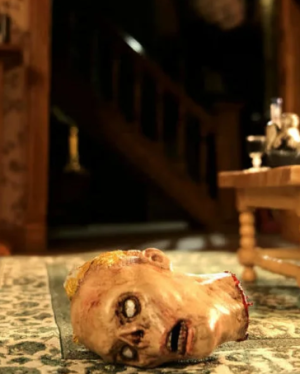 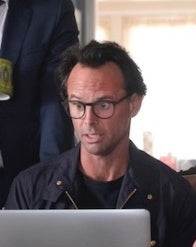 NAVANI’S PICK:
Sunnyside [NBC, 9:30p]
Garrett Modi (Kal Penn), is a disgraced former-councilman who finds his new calling helping fight for immigrants rights in Sunnyside, Queens. I mean this already checks off two major boxes for me: a diverse lead and NYC backdrop, so I’m def going to give it a go!

JASON’S PICK:
The Good Place [NBC, 9p]
Welp, not much left to say, but here we go! We have a million theories and are absolutely sure (Schur?) that every one of them is dead wrong. 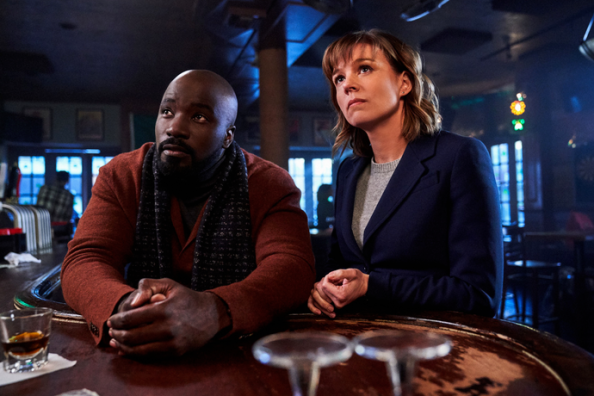