It’s TV’s biggest night as the Emmys are meted out by… nobody. The hostless movement continues with tonight’s 71st Emmy Awards. 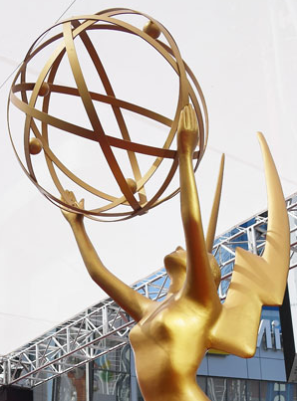 KATHERINE’S PICK:
The 71st Annual Primetime Emmy Awards [Fox, 8p]
My personal Oscars (I’m going to win one, one day) airs tonight on Fox. Will Schitt’s Creek win after its much its deserved nominations? How will our favorite comedy, The Good Place fare?

JASON’S PICK:
The Righteous Gemstones [HBO, 10p]
Despite the full slate of terrific premium cable, not to mention the surely above mentioned Emmy Awards, after last week’s transcendent “Misbehavin'” there could be no show I could be more excited to see the next chapter.

BRAD’S PICK:
Preacher [AMC, 10p]
It’s almost time for the final confrontation as our gang tries to prevent the end of the world. To say Preacher has been a wild ride is an understatement, and we may be sad to see it ride into the sunset, but I have a feeling it’s going to go out with a bang. 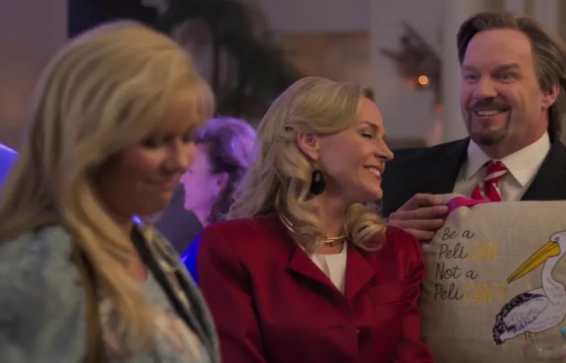