We’re giving Ryan Murphy’s return a three-rec salute, albeit one that recognizes his American Horror Story franchise is the ultimate hatewatch. As this one is subtitled 1984, expect a lot of spandex, Culture Club, and Orwellian double-speak. Well, since it’s Murphy, more likely Bauhaus or Ministry. Also, as Katherine and Brad both note below, using the loaded year 1984 may be a bit of a fake-out and the more relevant reference from the year may be Friday The 13th: The Final Chapter. The action even takes place at a Summer camp. 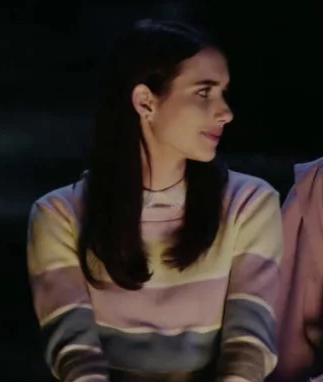 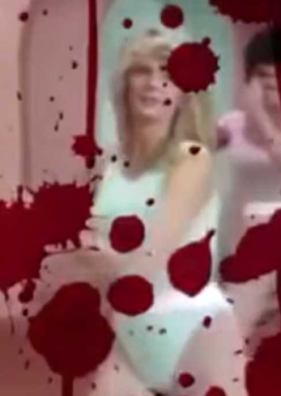 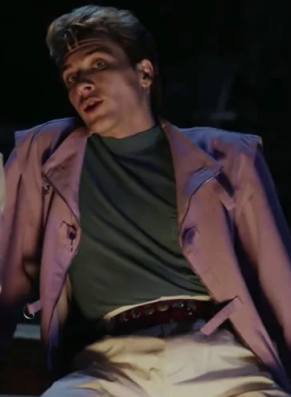 BRAD’S PICK:
American Horror Story: 1984 [FX, 10p]
It’s back! This season we are going to back to the ’80s as the show focuses in on a slasher killer. If you know anything about AHS you know that this will be deeper than your average Friday the 13th sequel.

JASON’S PICK:
American Horror Story: 1984 [FX, 10p]
Last year, I finally made it through a whole season of this fascinating, infuriating show. Slasher films of the 1980s may just be the perfect setting for a show which toes the line (and so delicately) between love and hate. 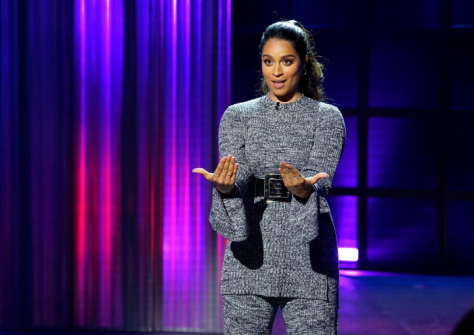