This Streaming Friday features the dramatic coming out of Sasha Baron Cohen, the return of a DC superhero team, a hip-hop docu-series’ dive into the East Coast-West Coast rivalry, and the latest stand-up round table moderated by a somewhat polarizing comedian. Also, Katherine reminds us conventional TV still has some fun finds. 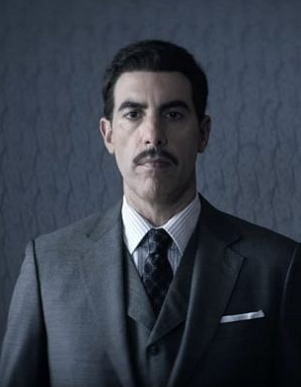 JASON’S PICK:
The Spy [Netflix]
Sasha Baron Cohen gets to show off his serious acting chops as an ex-Mossad agent in this six-part mini-series from the creator of Homeland. While it’s hard to watch him without seeing his often schticky characters (especially when he has a moustache or when one of his handlers ends a sentence with “your wife”), he’s such an immense talent and early reviews are solid enough that it’s almost vital to see if his dramatic turn signals the coming out of the next Robin Williams or Jim Carrey.

BRAD’S PICK:
Titans [DC Universe]
This DC show is back for a second season. Superboy, Aqualad… Deathstroke! Also, new characters and more Batman. How could you possibly need another reason to subscribe to the DC Universe streaming service.

KATHERINE’S PICK:
Long Lost Family [Discovery Life, 9p]
Two separate cases come together when the investigators realize their clients, a mother and son, are looking for each other. 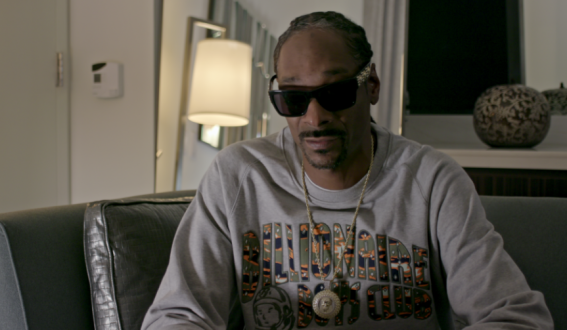