We’re back, and just in the nick of time with one Lucy Liu going out, one coming in. Here’s our thoughts on tonight’s TV. 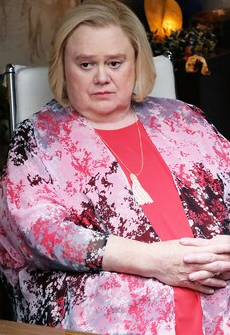 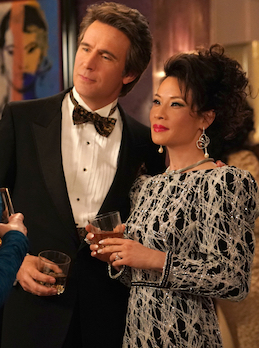 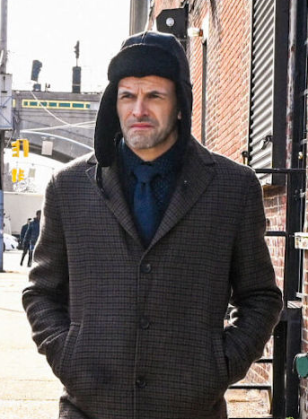 JASON’S PICK:
Why Women Kill [CBS All Access]
Marc Cherry definitely has a type, and the baby-faced showrunner known for a certain cult-classic aughts show whose name eludes me at the moment has a new creation featuring three wives with fine houses whose desperation levels are off-the-charts. While the possibility for exploitative narratives is also rather high, it does span three time periods and features Liu, Ginnifer Goodwin, and Kirby Howell-Baptiste as the leads.

BRAD’S PICK:
Baskets [FX, 10p]
Ever had problems getting a pie through security? Then you can relate to what Christine goes through on this week’s episode of the quirkiest show on TV. Comedy and pathos make good company. 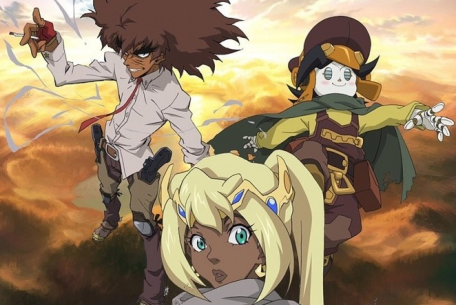